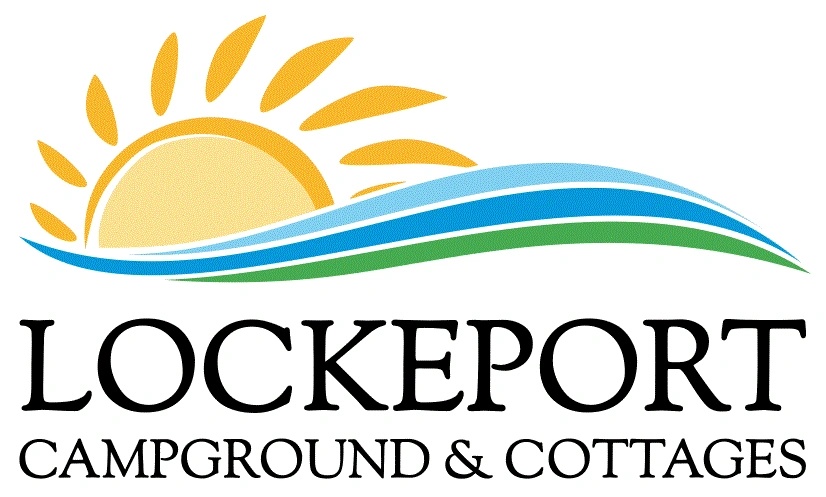 Shelburne and Lockeport are two towns on Nova Scotia's South Shore region, located approximately a 2 ½ hour drive from Halifax.  The towns of Lockeport and Shelburne provide unique experiences that are rich in culture and adventure while providing visitors with places to relax and unwind in a surrounding of historic treasures, wilderness and beauty.

Shelburne has a deep multicultural history. Originally known as Port Roseway, Shelburne was once occupied by Mi’kmaq, Acadians, Blacks and Americans. In the early 18th century settlers from New England discovered Port Roseway and battled with the Mi’kmaq, then later with the Acadians, for ownership and status. In 1783, during the American Revolution, 3,000 Black Loyalists escaped to freedom in Shelburne, making Shelburne one of the largest cities in North America. Yet, the promise of fortune from the agriculture industry fell short and caused frictions. Later, Shelburne found its calling in the fishing and shipbuilding industry, however tension forced the Black Loyalists to move to nearby Birchtown, making this land the only place with freed Blacks outside of Africa.

The town of Lockeport, formerly known as Ragged Island, was founded in 1761 by two Massachusetts families that built the town’s port into a major fishing industry that was internationally renowned. The wealth from the port activities was not the only thing unique to this town as it is also known for its stunning vista. While you can’t put a price on beauty, the image of Lockeport’s Crescent Beach was featured on the Canadian 50 dollar bill in 1954.

Things to See and Do

Black Loyalist Heritage Centre, Birchtown: Depicted in the award-winning novel, the Book of Negroes, this historic site delivers a narrative account of Blacks who sought their own independence after leaving America in the 18th century.

Did you know that Shelburne is known as the Lobster Capital of Nova Scotia?  Important information for the lobster lovers to have when planning a trip to Shelburne and Lockeport.